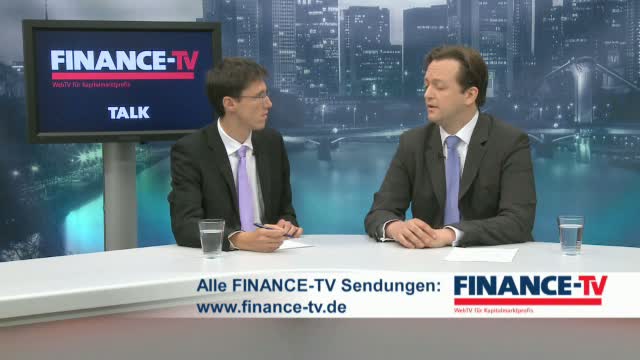 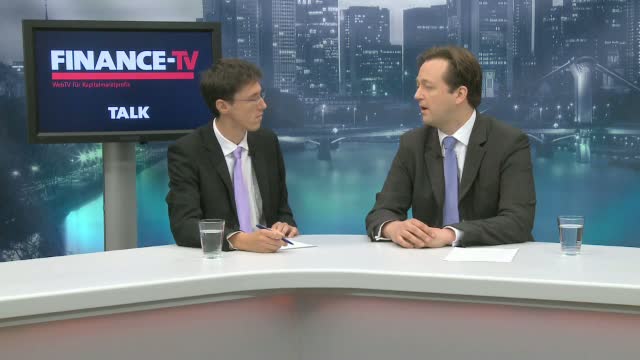 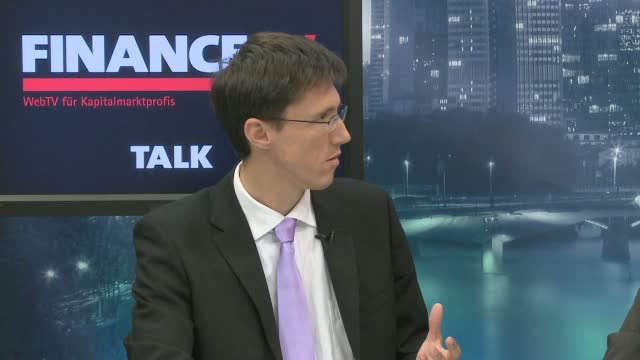 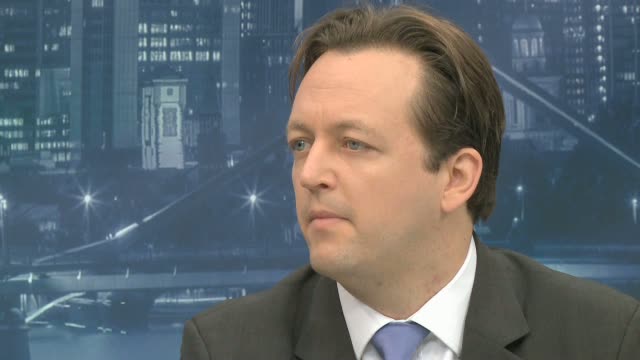 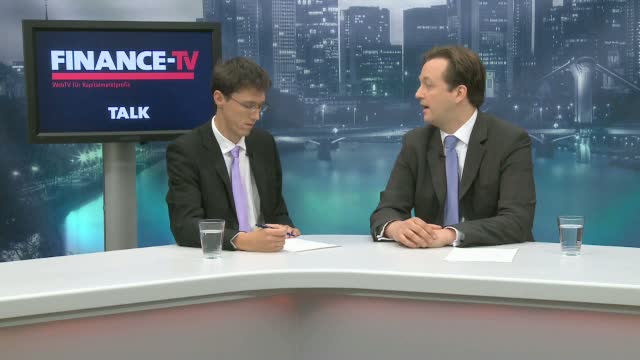 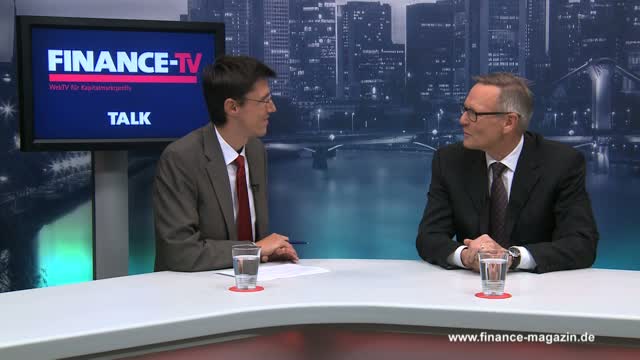 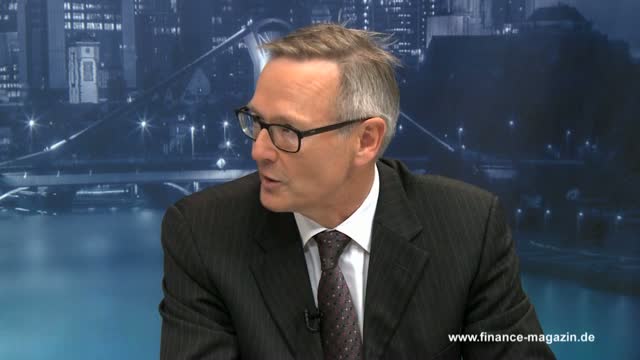 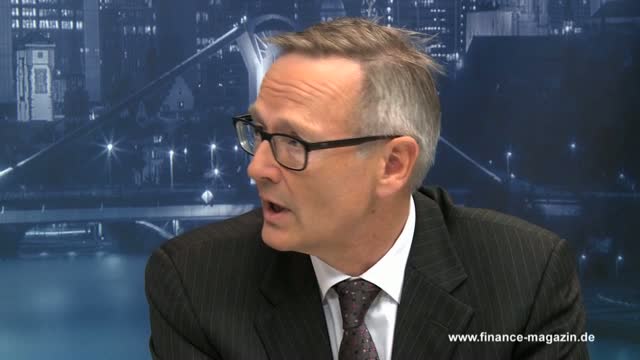 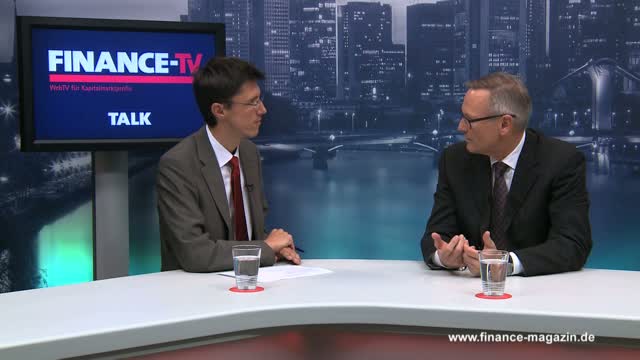 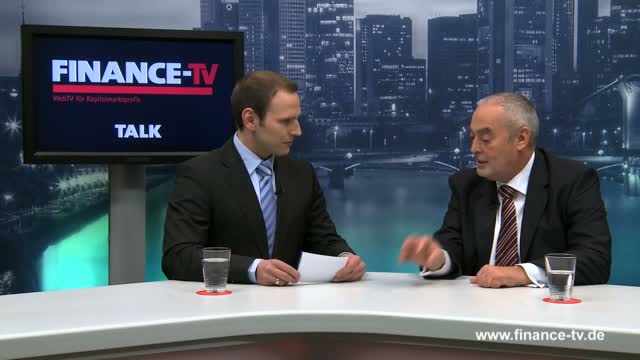 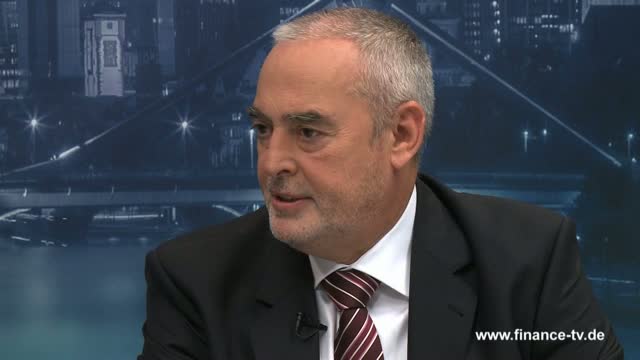 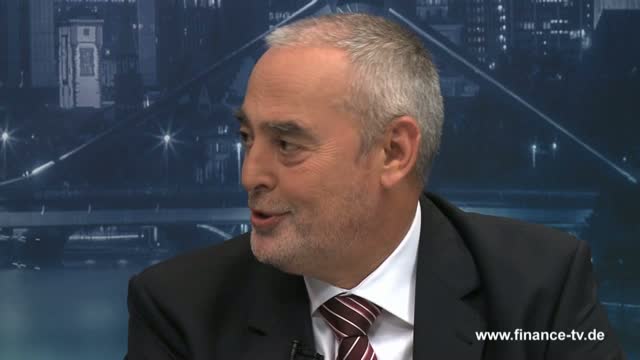 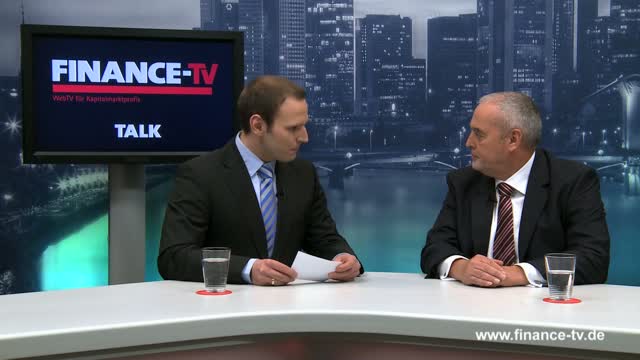 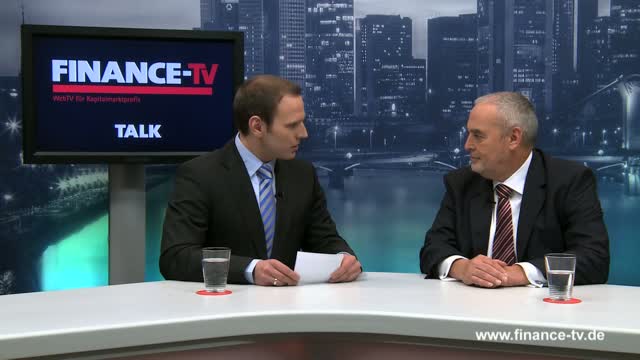 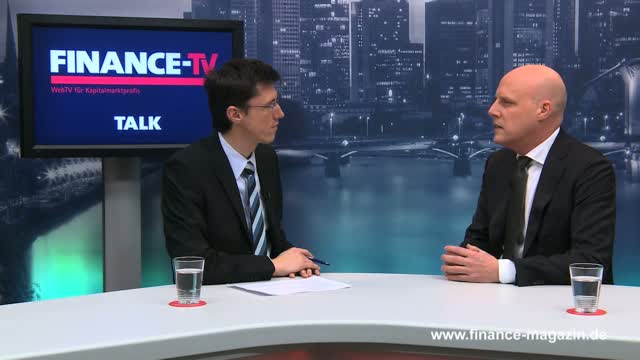 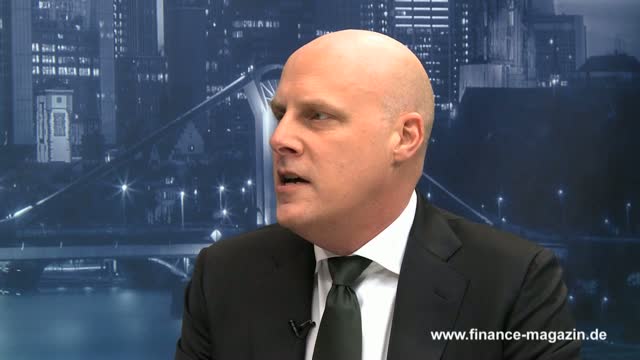 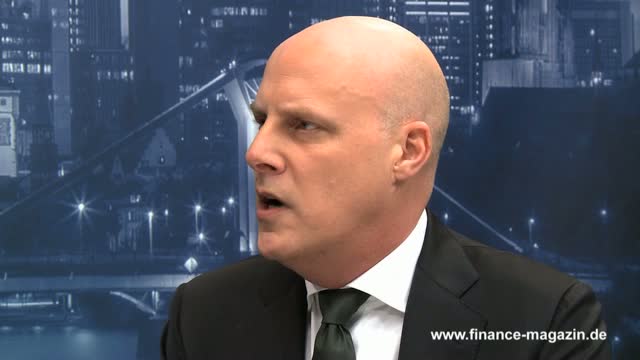 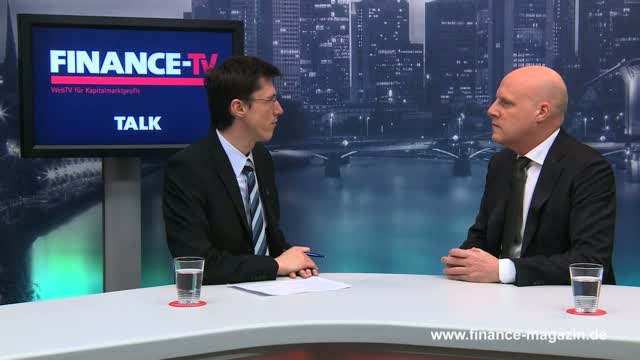 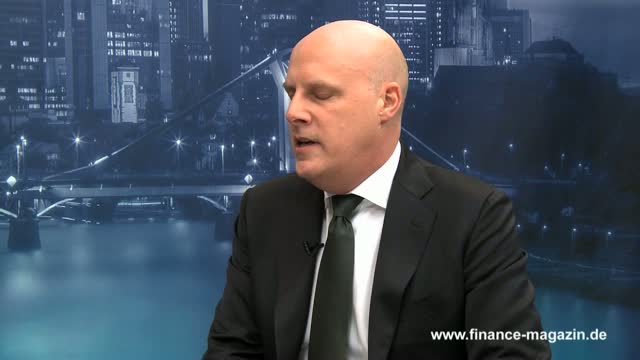 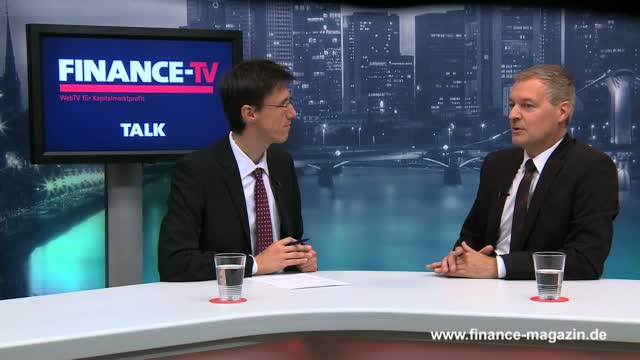 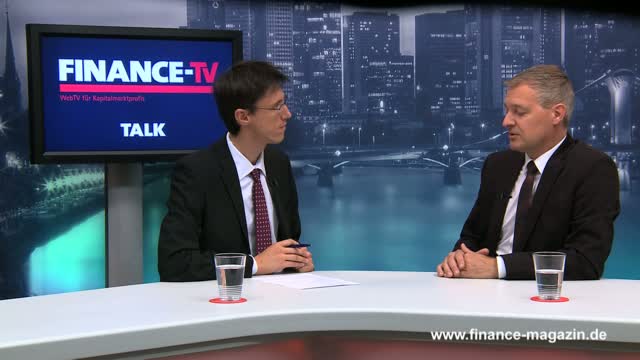 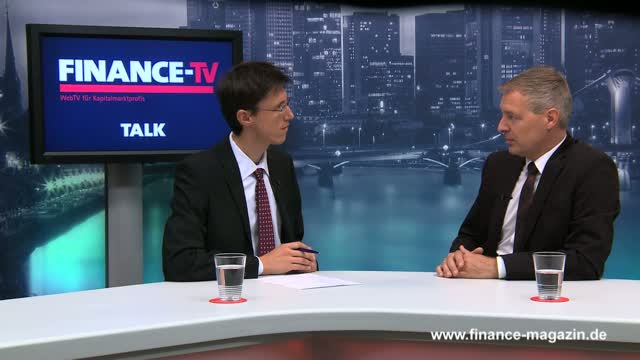 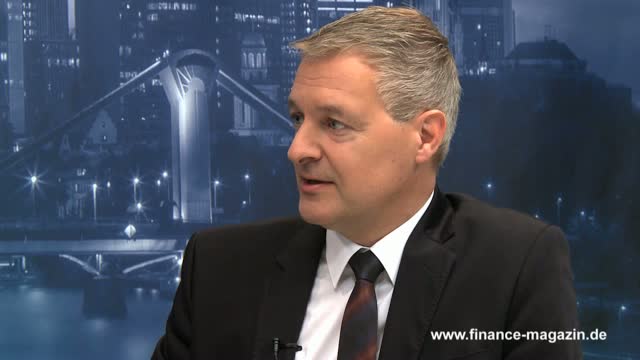 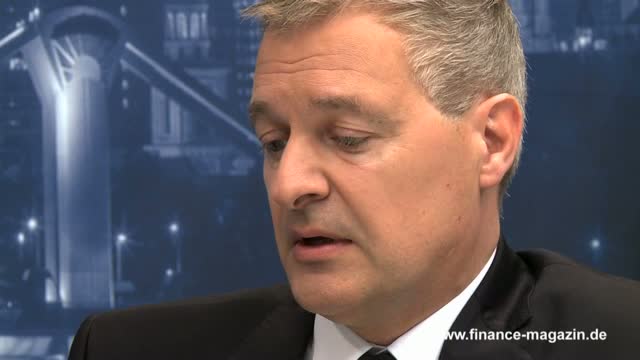 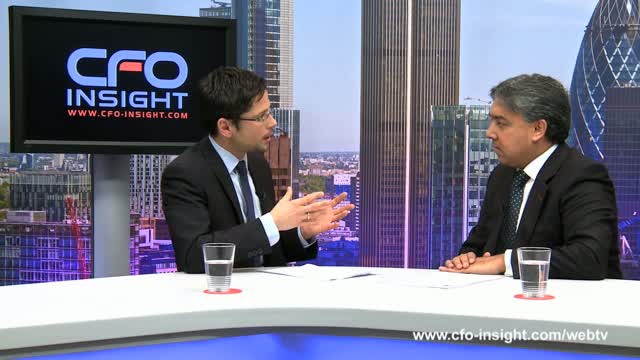 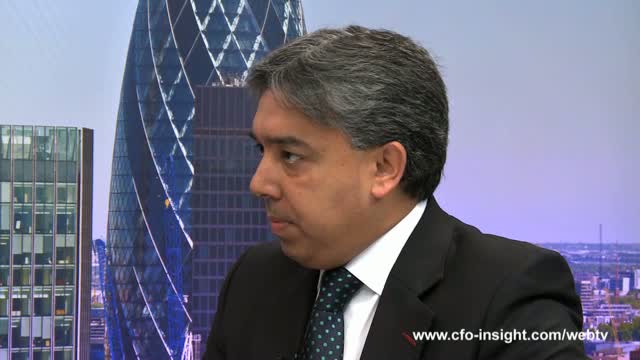 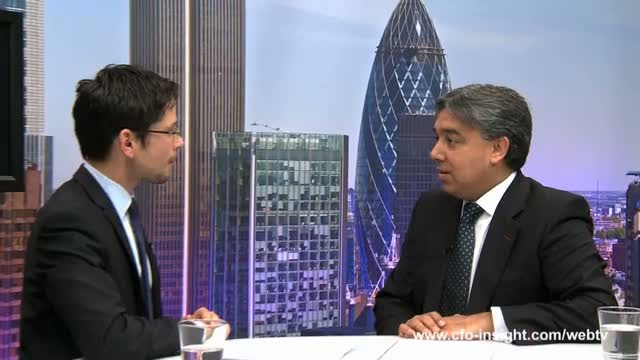 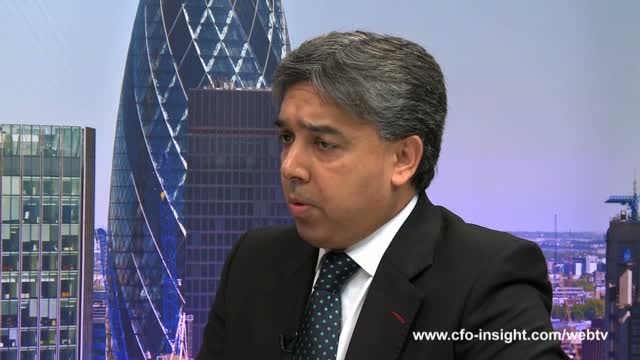 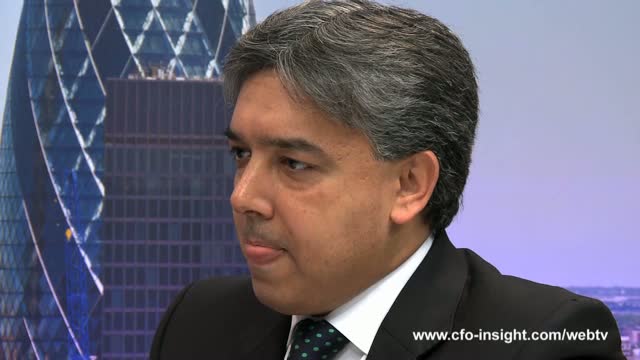 With the feared Basel III impact apparently out of the way, Baihas Baghdadi, Head of Working Capital and Trade EMEA at Barclays, explains on CFO Insight TV how the changing trade flows of Europe with the rest of the world are also changing the demands CFOs have on trade finance.

The European trade pattern is changing. Less inner-European trade is supplanted with growing exports to emerging markets – and not just China. "Some regions are increasing their importance for Europe. One example is the Middle East," Head of Working Capital and Trade EMEA at Barclays, pointing to a trade volume of €275 billion in 2011. "This is creating a higher demand for bank guarantees under local laws as well as letters of credit," he says, adding that is also means that CFOs are increasingly looking for an "end-to-end working capital solution instead of cherry-picking" from different banks.