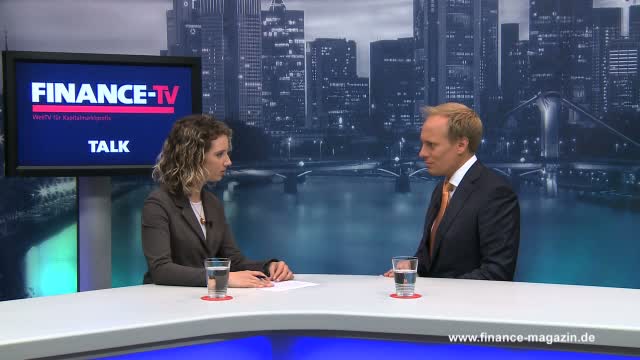 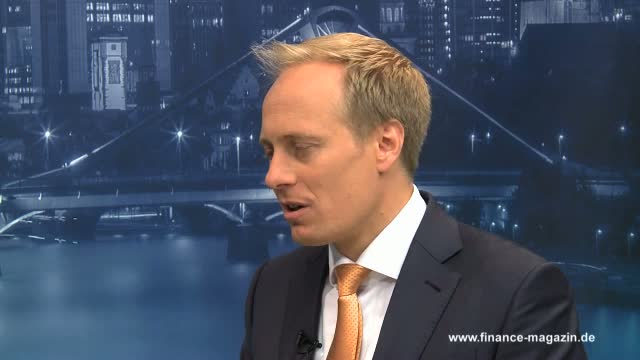 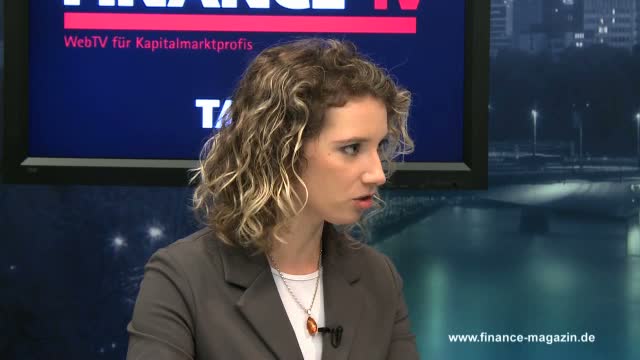 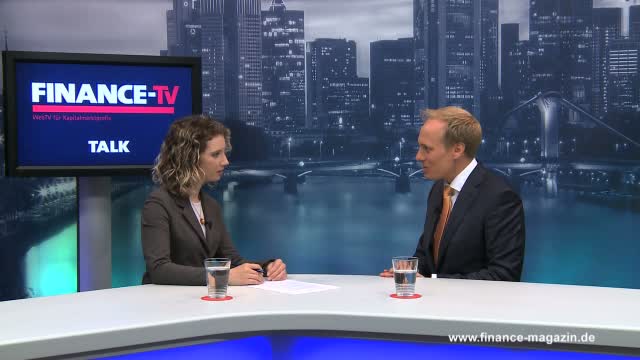 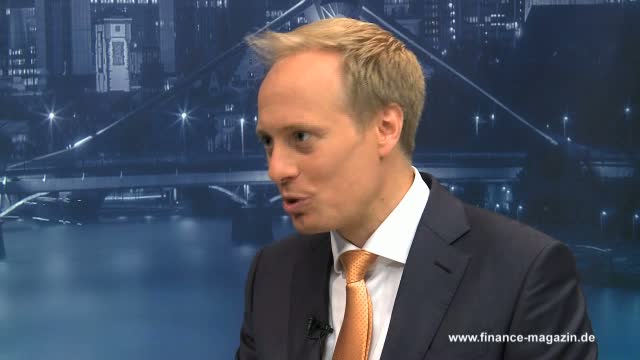 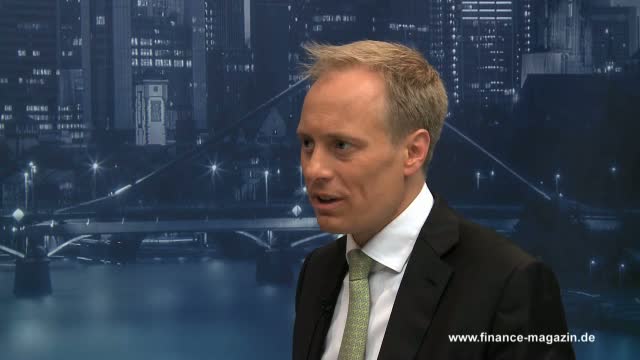 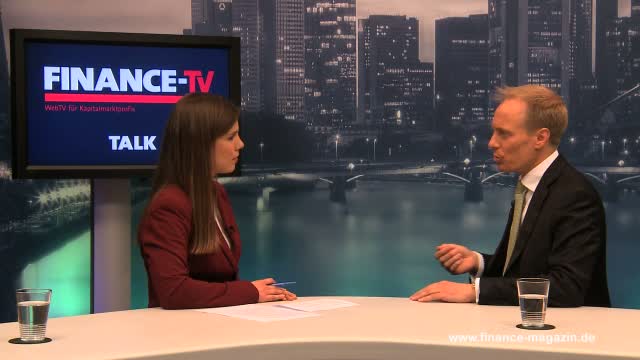 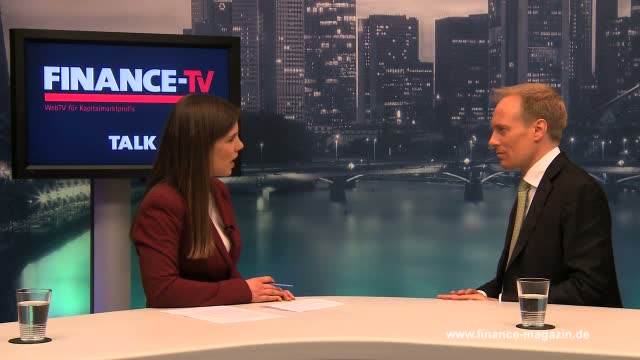 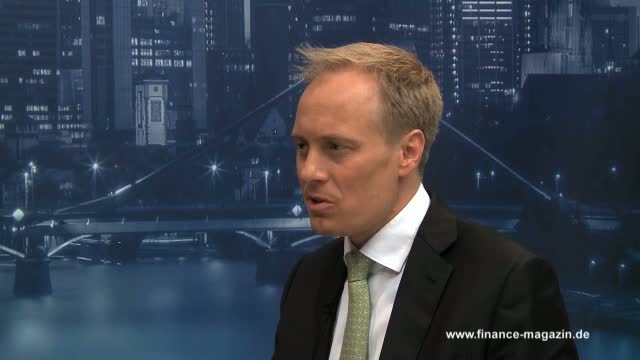 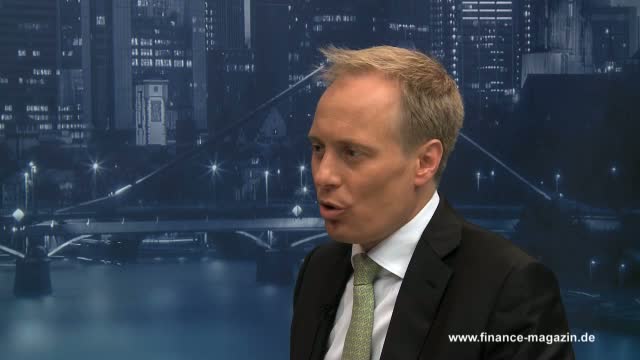 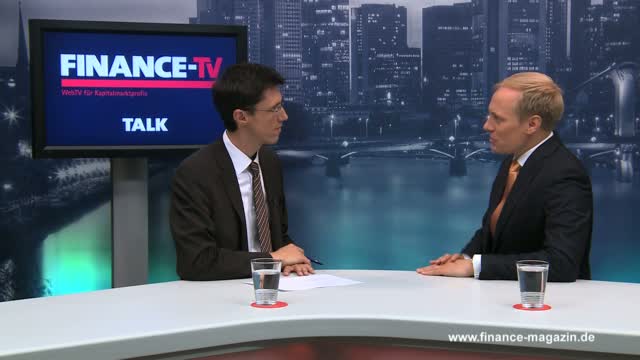 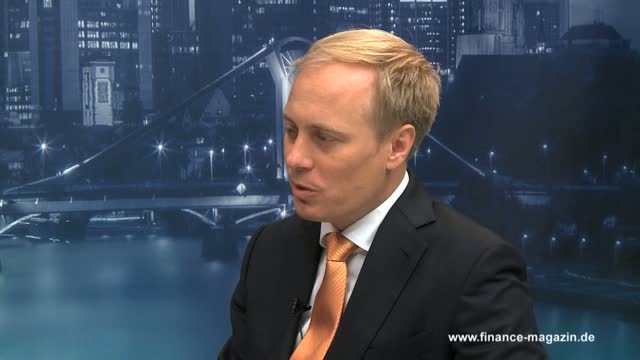 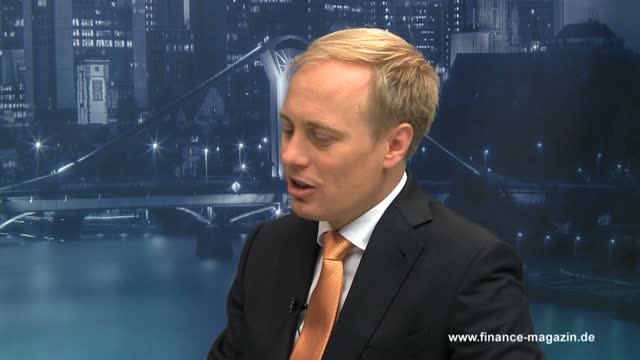 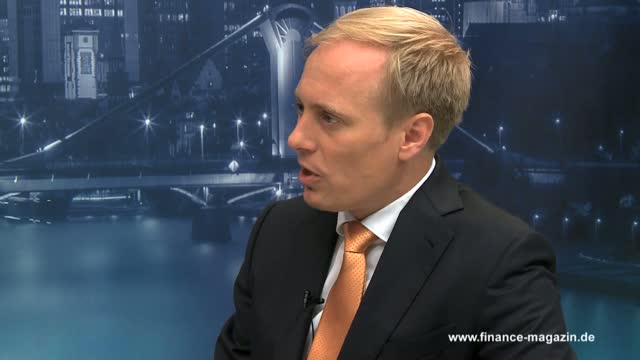 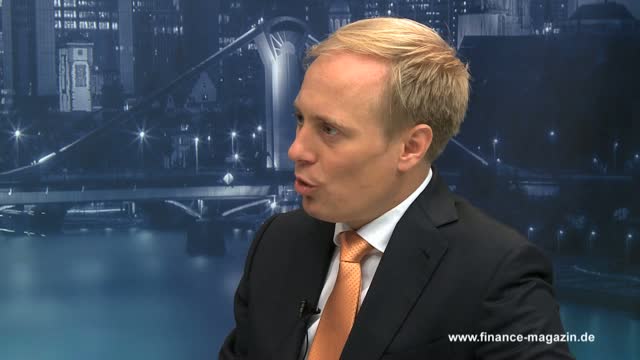 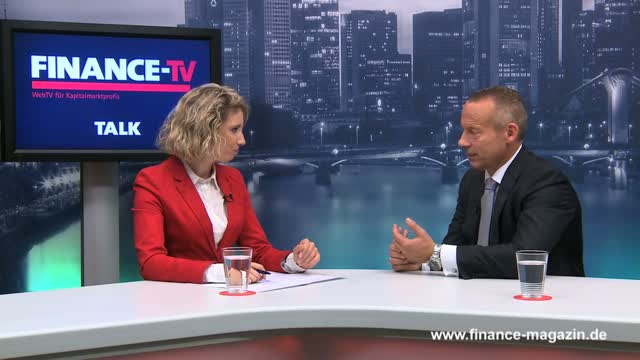 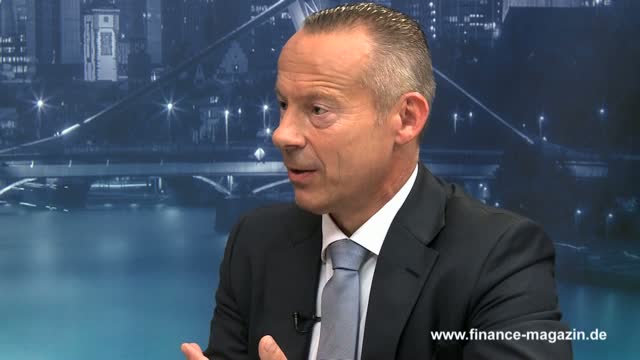 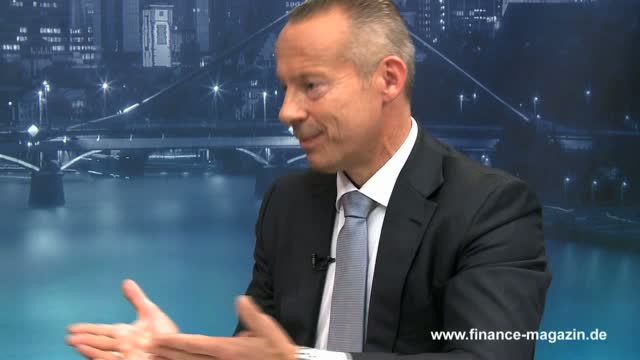 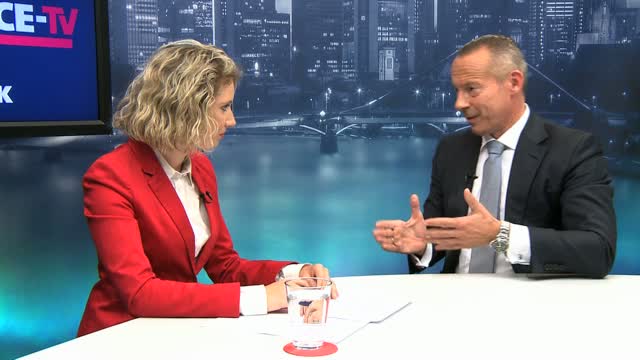 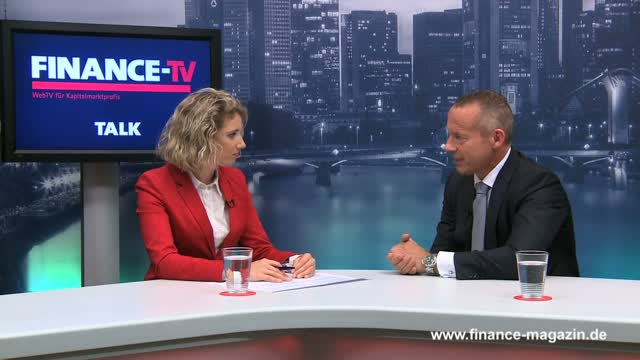 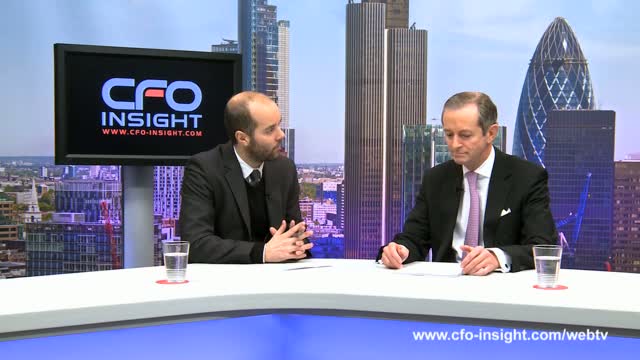 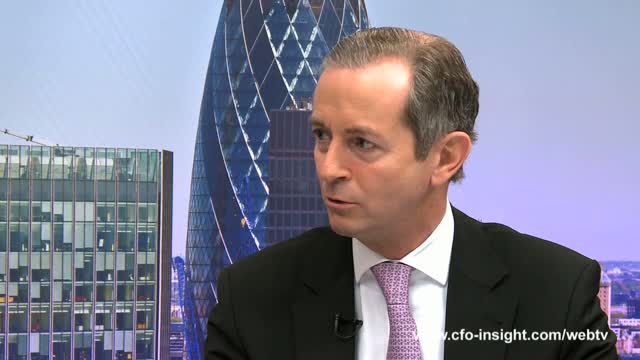 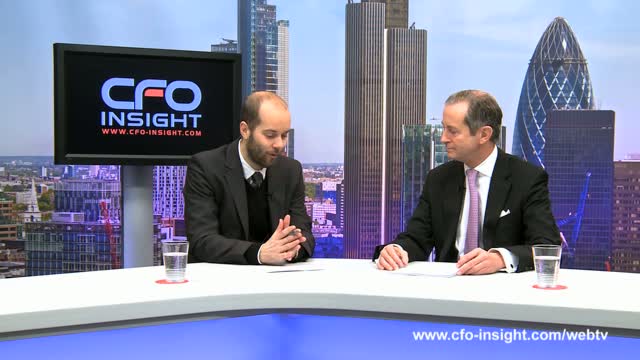 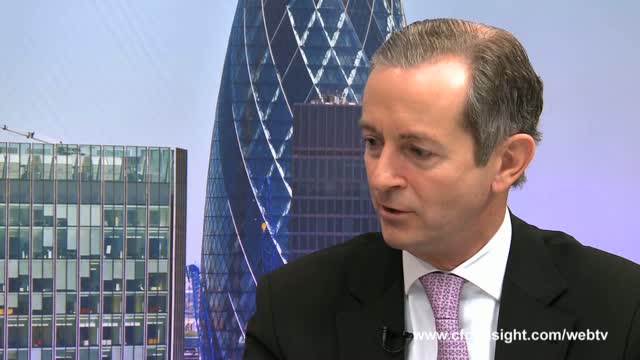 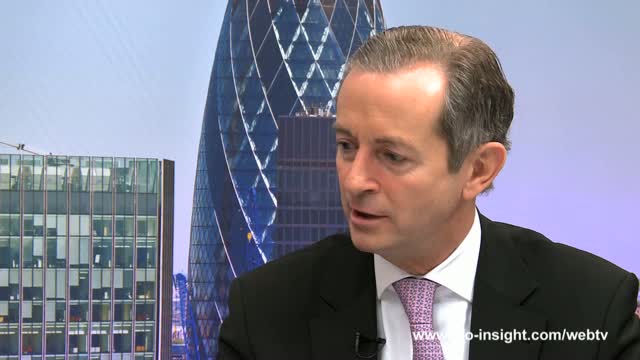 The world is changing for non-executive directors on company boards, and CFOs are benefitting from it. Shareholders and boards of directors are increasingly keen to have CFOs of other companies as non-executive board members. According to a recent study by Ernst & Young, in 2002, 36% of CFOs from the world’s largest companies held non-executive directorships. In 2012, this proportion has now reached 46%. “Such positions do eat up quite a bit of time,” says Gerd Stürz, partner at Ernst & Young, “but they are very rewarding for the companies, who benefit from a seasoned CFO’s expertise, and for the CFO, who gets a new perspective from outside his own company.” 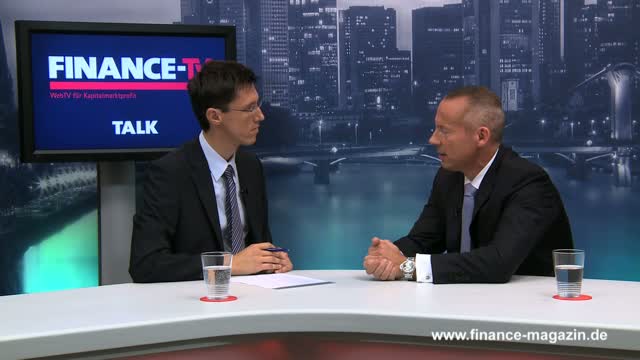 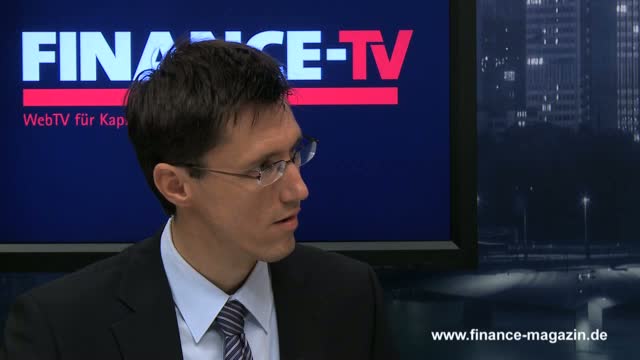 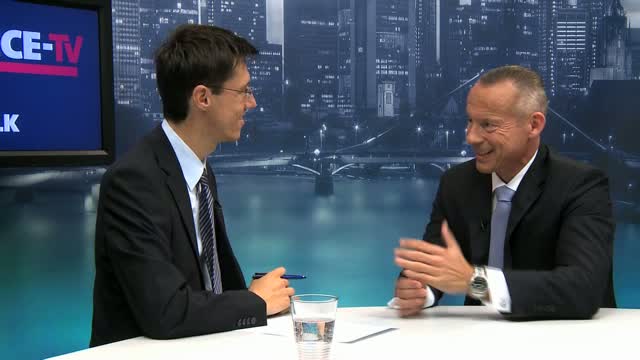 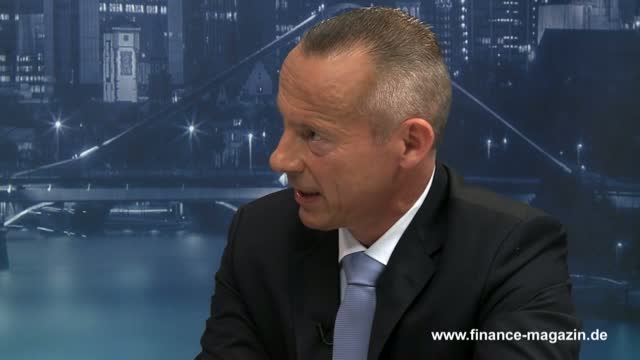 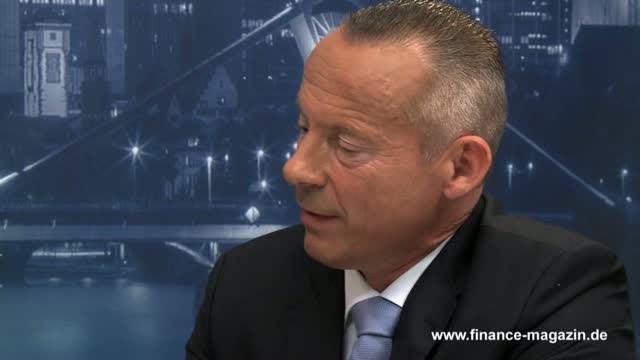